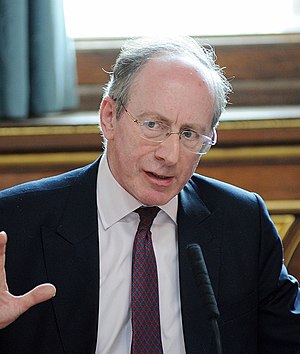 Sir Malcolm Leslie Rifkind (born 21 June 1946) is a British Conservative Party politician. He has held cabinet positions in the governments of Margaret Thatcher and John Major. Currently, he is the Chairman for the Intelligence and Security Committee and the Member of Parliament (MP) for the constituency of Kensington.

Malcolm Rifkind was born in Edinburgh into a Jewish family from Lithuania. He first became a Conservative MP at the February 1974 General Election for the constituency of Edinburgh Pentlands. He was first made a cabinet minister in 1979 and served constantly through 18 years of Conservative government.

At the 1997 General Election, Malcolm Rifkind lost his seat to the Labour Party. He tried but failed to regain the seat at the 2001 General Election and re-entered parliament in 2005 as the MP for Kensington.