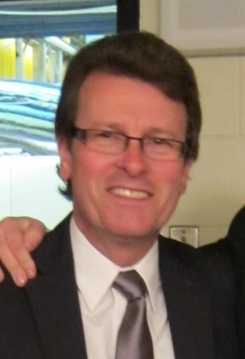 Stephen Paulus (August 24, 1949 – October 19, 2014) was an American composer. He was best known for his operas and choral music. His best-known piece is his 1982 opera The Postman Always Rings Twice, one of several operas he composed for the Opera Theatre of St. Louis, which prompted The New York Times to call him "a young man on the road to big things".[1] Paulus was born in Summit, New Jersey.