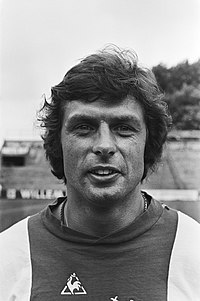 Suurbier was born in Eindhoven, Netherlands. He died from a cerebral hemorrhage on 12 July 2020 in Amsterdam, aged 75.[1]