Buzen had borders with Bungo and Chikuzen Provinces.

The ancient capital city of the province was near Toyotsu, Fukuoka. [2] 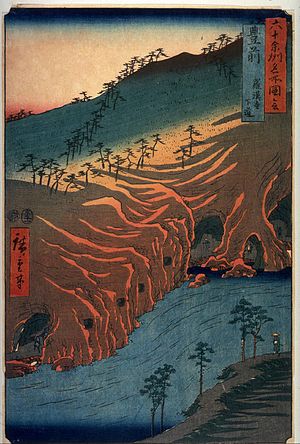 In the Meiji period, the provinces of Japan were converted into prefectures. Maps of Japan and Buzen Province were reformed in the 1870s.[3]