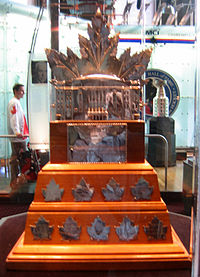 The Conn Smythe Trophy is a trophy in the National Hockey League awarded to the most valuable player in the playoffs each year. It was first awarded in 1965. Montreal Canadiens and Colorado Avalanche goaltender Patrick Roy has won it three times, more than any other player.

Normally the trophy goes to a player of the Stanley Cup champion. Sometimes it goes to someone on the losing team. Trophy winners on losing teams are marked with as asterisk (*) in the list below. 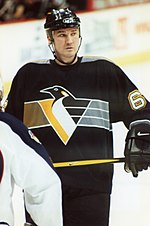 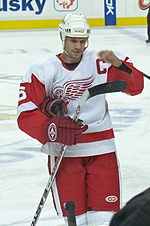 Player is still active in the NHL.