1965 (MCMLXV) was a common year starting on Friday of the Gregorian calendar. 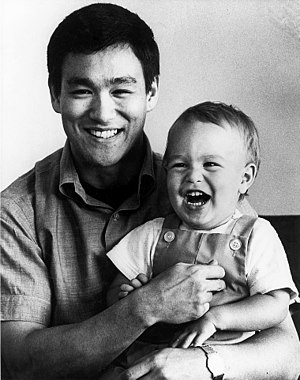 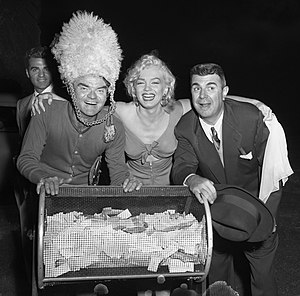 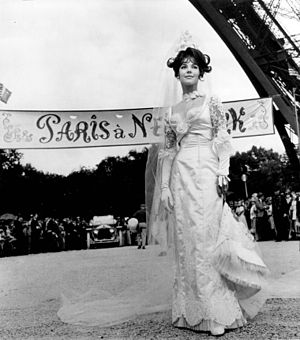 Natalie Wood in The Great Race 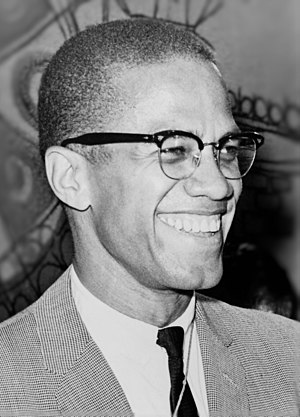