1964 (MCMLXIV) was a leap year that began on a Wednesday, in accordance with the Gregorian calendar.

Zero Mostel in Fiddler on the Roof 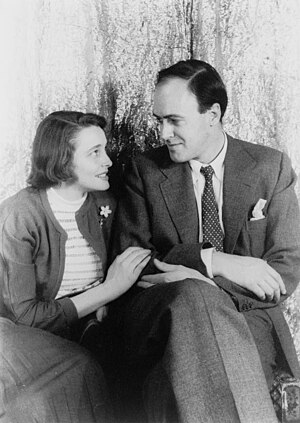