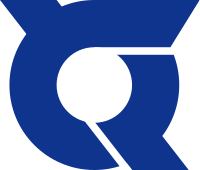 Tokushima Prefecture (徳島県, Tokushima-ken?) is a prefecture in the Shikoku region of Japan on the island of Shikoku.[1] The capital city is the city of Tokushima.[2]

Until the Meiji Restoration, Tokushima prefecture was known as Awa Province.[3]

Tokushima and Kagawa have disagreed about sharing water for a since the 1850s. The Yanase Dam was built in 1953.[6]

National Parks are established in about 9% of the total land area of the prefecture.[7]

Ōasahiko jinja is the chief Shinto shrine (ichinomiya) in the prefecture. [8]