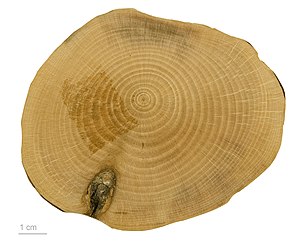 Camellia is a genus of flowering plants in the family Theaceae, native to eastern and southern Asia from the Himalaya east to Japan and Indonesia. Scientists are still discussing how many species there are. The number of species varies between 100 and 250. Linnaeus named the genus inhonour of Fr. Georg Joseph Kamel, a Jesuit botanist. amel brought C. japonica from Manila to Spain. 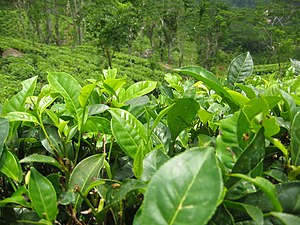 They are evergreen shrubs and small trees from 2–20 m tall. The leaves are alternately arranged, simple, thick, serrated, usually glossy, and 3–17 cm long. The flowers are large and conspicuous, 1–12 cm diameter, with (in natural conditions) 5–9 petals; colour varies from white to pink and red, and yellow in a few species. The fruit is a dry capsule subdivided into 1–5 compartments, each containing 1–8 seeds.

The genus is generally adapted to acidic soils, and does not grow well on chalk or other calcium-rich soils. Most species also have a high rainfall requirement and will not tolerate drought.

Camellia species are used as food plants by the larvae of a number of butterfly species.

Many other camellias are grown as ornamental plants for their flowers; about 3,000 cultivars and hybrids have been selected, many with double flowers, as in the gallery below. Camellia japonica (often simply called Camellia) is the most prominent species in cultivation, with over 2,000 named cultivars; next are C. reticulata, with over 400 named cultivars, and C. sasanqua, with over 300 named cultivars. Popular hybrids include C. × hiemalis (C. japonica × C. sasanqua) and C. × williamsii (C. japonica × C. salouenensis). They are highly valued in Japan and elsewhere for their very early flowering, often among the first flowers to appear in the late winter. Late frosts can damage the flowers.

Camellias have a slow growth rate. Typically they will grow about 30 centimetres a year until mature although this varies depending on variety and location.

Camellia japonica is the state flower of Alabama as well as the city flower of the Chinese municipality Chongqing.