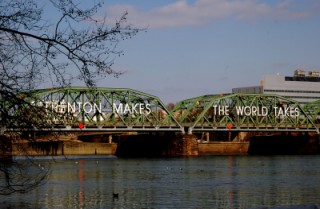 Another name for this river is the South River. It is named for Thomas West, 3rd Lord De La Warr, a colonial Governor of Virginia.