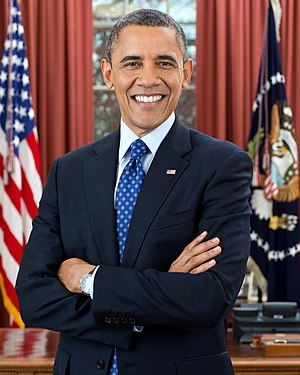 A president is the leader of a country or a company or other group. A president is usually elected by the people in that group. Voting is one way to elect a president.

Power of a President

Most countries that have a King or Queen as their monarch have no president.

So despite having a large nuclear arsenal, the American president can not carry out policy and introduce legislation as freely as the British prime minister.