Turkestan and the modern states of central asia 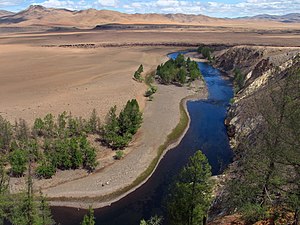 Yurt of nomads in Kazakhstan

Turkestan (Turkish: Türkistan, Kazakh: Түркістан, Uzbek: Turkiston, Turkmen: Türküstan, Persian: ترکستان, Chinese: 突厥斯坦, literally "Land of Turks") is a region of Central Asia around the Caspian Sea and Aral Sea. Much of it is currently in China. During the 20th century, much of it was in the Soviet Union.

The main ethnic groups in the area are Turks, Chinese, Mongols and Persians.