A map showing Habsburg possessions in 1547

1547 was a year that marked the deaths of two powerful European Kings - Henry VIII of England and Francis I of France. In England, Henry's nine-year-old son took over as Edward VI of England, while in France, Henry II became the next King. Also, during this year, Ivan IV of Russia was crowned Tsar. He later became better known as Ivan the Terrible. 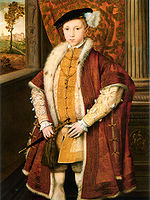 Edward VI of England becomes King at the age of nine years. 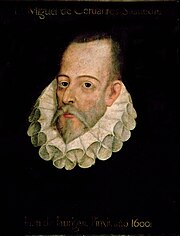 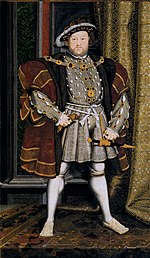