The 2016 Democratic Party presidential primaries and caucuses took place in the United States.[1] It takes place before to the 2016 general election to elect the Democratic Party's nominee for the Presidency of the United States.[2] They were held between February 1 and June 14. President and 2012 nominee, Barack Obama could not stand for re-election due to term limits under the Twenty-second Amendment.

Hillary Clinton, then Secretary of State, decided to run for president in April 2015.[3] Clinton had served as a U.S. Senator (2001–09) and was the First Lady of the U.S. (1993–2001).[4][5] A January 2013 Washington Post–ABC News poll showed that she had high popularity among the American public.[6][7] This polling data made many political critics and observers to anticipate that Clinton would launch a second presidential bid in 2016, entering the race as the early front-runner for the Democratic nomination.

On May 26, 2015, Independent U.S. Senator Bernie Sanders officially announced his run as a presidential candidate for the Democratic nomination, after an informal announcement in April that year, and speculation since early 2014.[8][9][10] Sanders had served as Mayor of Burlington, Vermont (1981–1989), as Vermont's sole U.S. Representative (1991–2007), and as Vermont's junior Senator (2007–present).[11] Bernie Sanders is currently seen as the biggest rival to Hillary Clinton, backed up by a strong grassroots campaign and social media following.[12] His campaign picked up attention and mass support. However, in recent poll numbers, Clinton is leading Saunders nationally by 12.7 percent.[13]

Note: Democrats Abroad Superdelegates are assigned half-votes; each of them accounts for ½ rather than 1 in the table above. 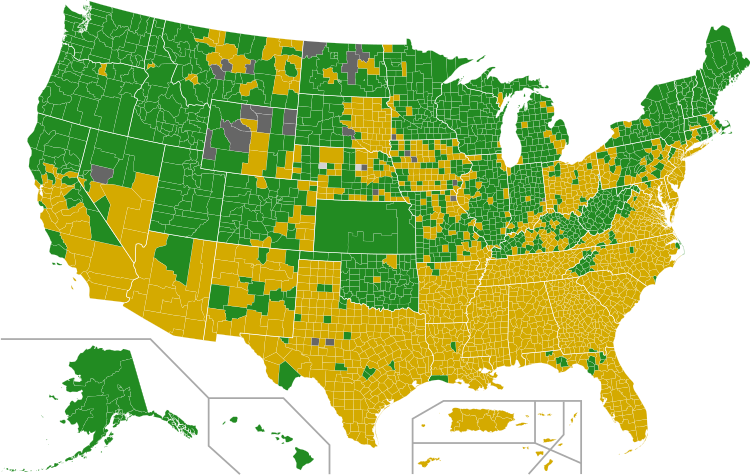