After the election, Donald Trump was named President-elect of the United States while his running mate Mike Pence was named Vice President-elect of the United States.[2] Trump received 304 electoral votes, 34 more votes than what was needed to win, while Clinton received 227.[3] Even though Clinton won the popular vote, the electoral votes decide the actual winner of the election. Trump took office on January 20, 2017.

Candidates for the presidency typically seek the nomination of one of the various political parties of the United States, in which case each party devises a method (such as a primary election) to choose the candidate the party deems best suited to run for the position. The party's delegates then officially nominate a candidate to run on the party's behalf. 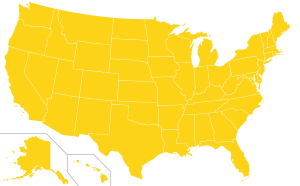 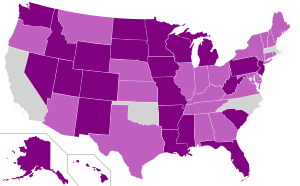 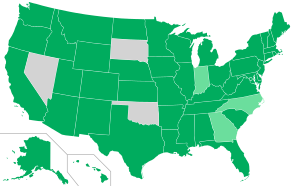 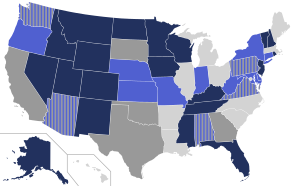 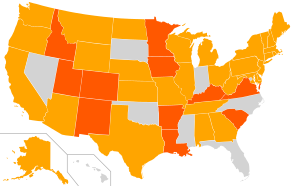 Party for Socialism and Liberation

Peace and Freedom Party & Party of Socialism and Liberation 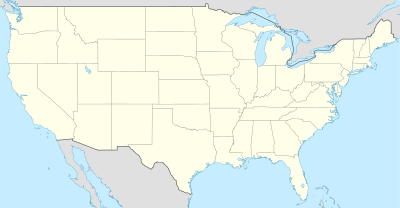 The following table shows the swing in each state compared to the 2012 election.