Since 1800, The District of Columbia has been the home of all three branches of the U.S. government: Congress, the President, and the Supreme Court. All of the major political parties are based here. It is also the headquarters of the World Bank, the International Monetary Fund (IMF), and the Organization of American States (OAS). Because it is the home of the President and is important to American politics, many groups often hold large demonstrations and protests here. These are often at the National Mall, a large open park which has many monuments and museums. The District of Columbia’s many museums and monuments make it a popular place for tourists to visit.

The city is considered a black mecca and has a large African American population. 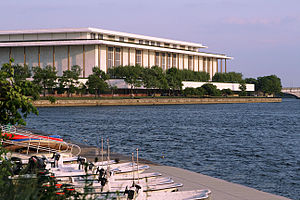 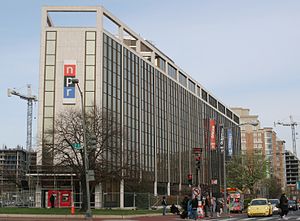 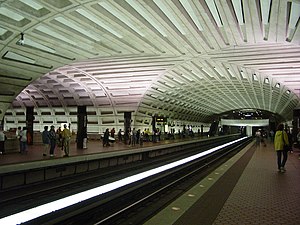 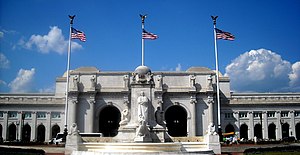