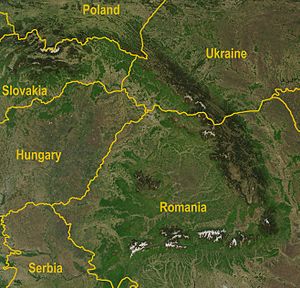 Satellite image of the Carpathians.

The Carpathian Mountains[1] are the eastern wing of the great Central Mountain System of Central Europe, curving 1500 km (~900 miles) along the borders of Romania, the Czech Republic, Slovakia, Poland, Ukraine, Austria, Serbia, and northern Hungary.

The Carpathians are separated from the Alps by the Danube. 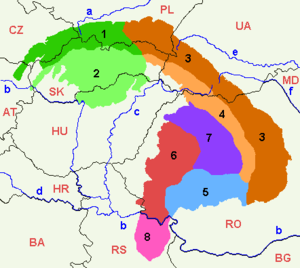 Map of the Carpathian subdivisions.

A major part of the western and northeastern Outer Carpathians in Poland, Ukraine and Slovakia is traditionally called Beskids. 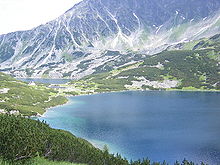 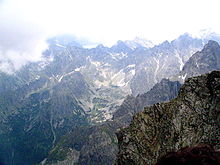 What follows is a practical outline of the Carpathian subdivisions (clockwise from the west, numbers refer to the map):