The Jack Adams Award is awarded annually to the National Hockey League coach "adjudged to have contributed the most to his team's success."[1] It has been awarded 33 times to 28 different winners. The winner is selected by a poll of the National Hockey League Broadcasters Association at the end of the regular season. Many coaches have won the award numerous times. Pat Burns has won three times, the most of any coach. 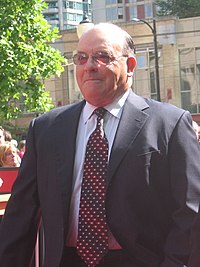 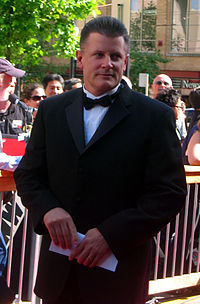 cCoaches whose teams lost the Stanley Cup final round

dCoaches whose teams replaced the coach that started the season