Legislature is a word that comes from the Latin language, meaning "those who write the laws." The legislature of a state or country is a group of people, each of whom got his or her office either by winning an election or by being appointed, to vote for the best laws. The way a legislature is supposed to work can usually be found in the constitution of that state or country.

A county, district, city, or other small area also has a council, that makes the rules and laws for its level of government. The way a council works can usually be found in the area's charter. 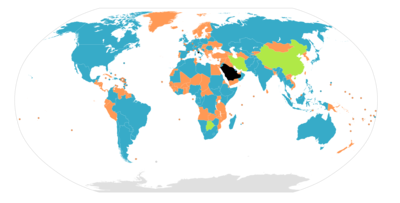