The nation state is a certain form of state that has a territory where mainly one nation is located. The state is a political entity (the government, etc.); the nation is a cultural and/or ethnic entity. The term "nation state" means that the two are on the same territory, and this distinguishes the nation state from the other types of state, which existed before.[1]

Clear examples of nation states include:

What states existed before nation-states? 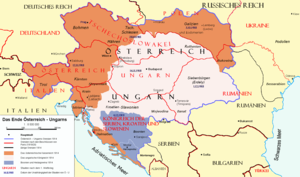 Characteristics of the nation-state