Jeremy Teela in the biathlon

The President of Italy, Carlo Azeglio Ciampi, opened the ceremony.[1] Stefania Belmondo was the torch-bearer.[1]

Medals won by each nation 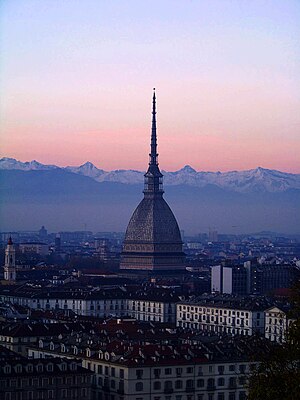 Olympic events were mainly held in Turin. Other events such as skiing and snowboarding had to be held in mountain areas.

Many venues were located in the Olympic District in central Turin, including: