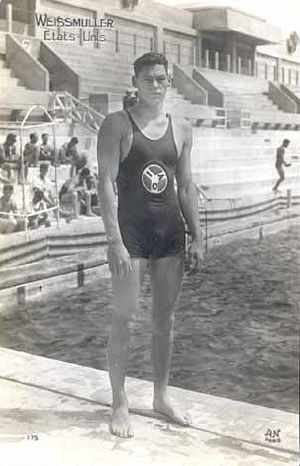 The 1924 Summer Olympics, officially known as the Games of the VIII Olympiad, were held at Paris in France.[1]

The games were thought to be successful, but costly. The events were well attended.[2]

A total of 44 nations sent athletes to compete at the Paris games.[3]

Germany was not invited to participate.[4]

Countries at the 1924 Olympics