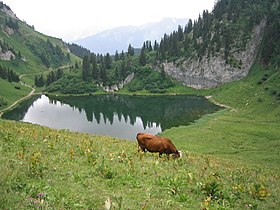 A lake in France

(Not yet classified by country:)