1979 (MCMLXXIX) was a common year starting on Monday of the Gregorian calendar. It was also the last year of the 1970s. 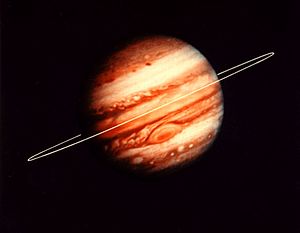 Picture of Jupiter taken by Voyager 1 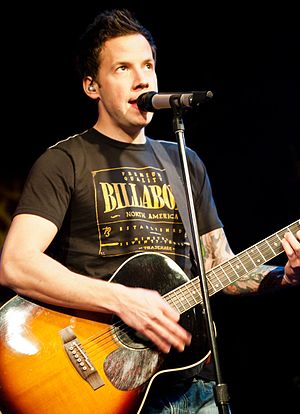 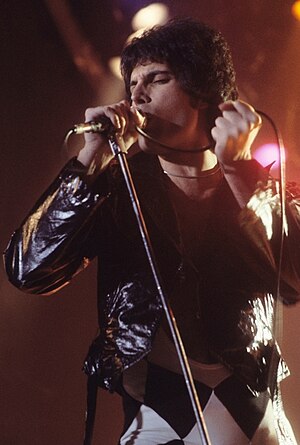 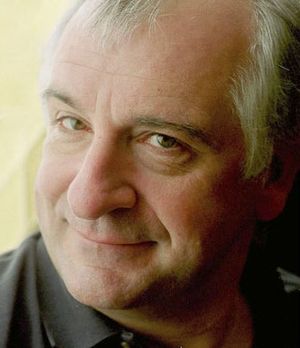