KidzSearch Safe Wikipedia for Kids.
(Redirected from 1997 in film)
Jump to: navigation, search

1997 (MCMXCVII) was a common year starting on Wednesday of the Gregorian calendar. 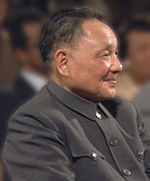 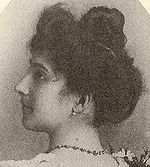 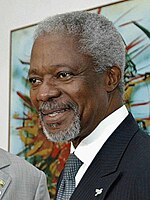 Funeral of Diana, Princess of Wales on September 6, 1997

Mary McAleese is chosen as President of Ireland on November 11, 1997.