The most important events 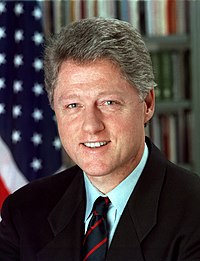 Bill Clinton is reelected as US president. 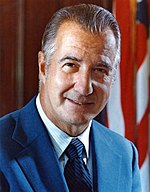 Media related to 1996 at Wikimedia Commons