Year 1945 was a year that started on a Monday. It is well known as the end of World War II and the founding of UNO and UNESCO. 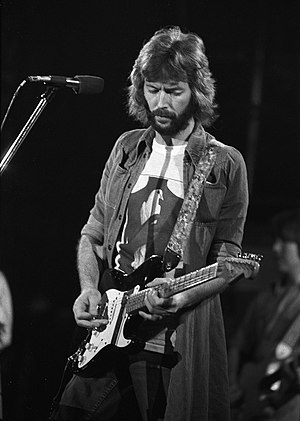 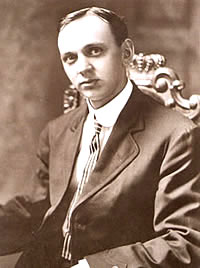 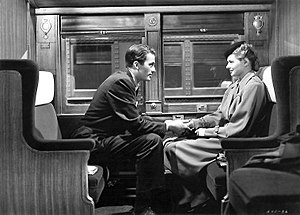 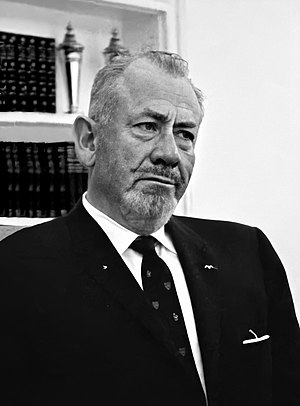