1991 (MCMXCI) was a common year starting on Tuesday of the Gregorian calendar. 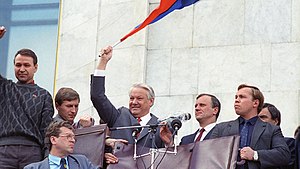 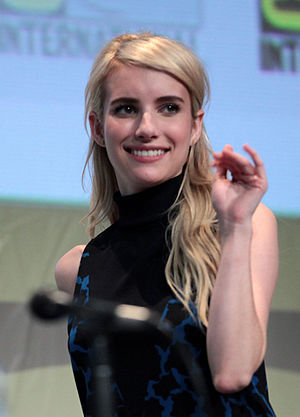 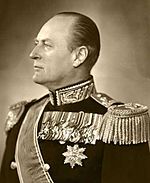 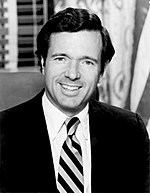 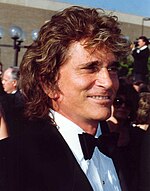 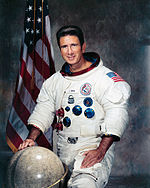