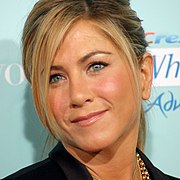 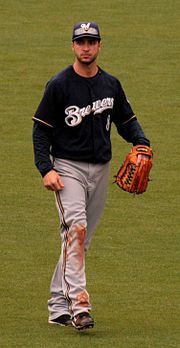 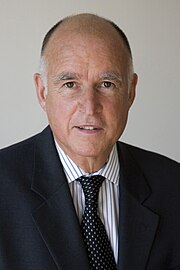 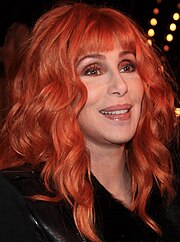 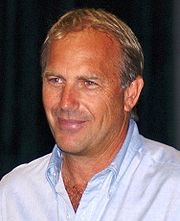 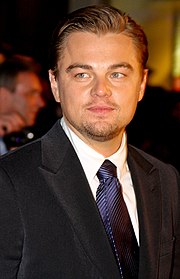 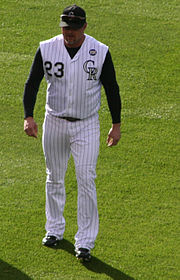 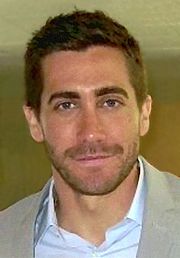 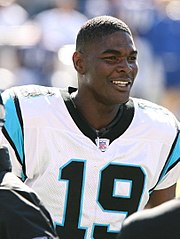 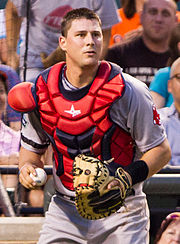 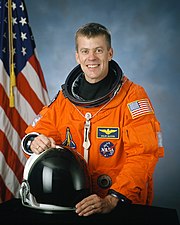 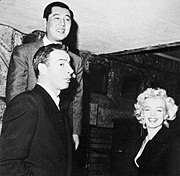 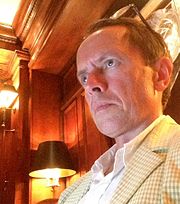 Template:Lists of people by U.S. state